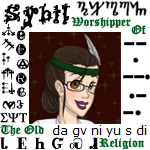 Merry meet, fellow fans of Merlin! I go by Sybil. I am 26 years of age and have a BA in Theater and Creative Writing. I work as a freelance artist, actor, and writer. Due to a genetic condition called Spinal Muscular Atrophy (SMA), I use a wheelchair and have since I was two years of age. I would change nothing about my disabilty, as it had a substantial role in shaping me into the person I am today! Also, I spent most of my life studying my religion and the practice of what some refer to as magic. In school, I double-majored in Theater and English, with an Emphasis in Creative Writing. My focuses were on playwriting and screen-writing, as well acting and costume-design. My interests are varied, as you can most likely tell. One of my favorite courses in school was dedicated exclusively to Arthurian Legends, in which I thoroughly read, studied, and analyzed both the original written legends of Arthur and many modern takes on those same tales.

If you have any questions, feel free to ask! Consider me an open book. I'd love to get to know you!

Runes from The Quest for Morgana: 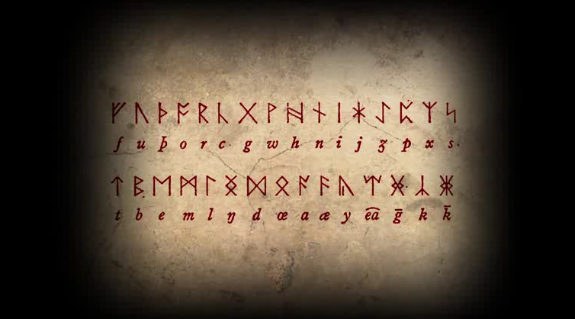 Alphabet of the Magi:

The Passing the River alphabet:

For more information on these alphabets, check out the following links:

Retrieved from "https://merlin.fandom.com/wiki/User:WorshipperOfTheOldReligion?oldid=203958"
Community content is available under CC-BY-SA unless otherwise noted.