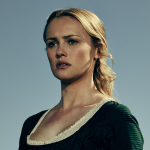 My favourite character in Merlin is Sir Leon because in my mind, he is absolutely fabulous. Leon is always there for Arthur , no matter what is happening or what Arthur has done. Whether it is battling into the mouth of hell or reclaiming Camelot, Sir Leon is always there! Even though he maybe always stick by the rules, I believe that he would do whatever he could to save somebody he cared about!
However, I also love everyone else like Arthur, Merlin and Morgana! All of the characters in Merlin always are brilliant. Arthur and Merlin are fantastic together, they have a brilliant bromance! On the other hand, in more serious matters, they always support and help each other, even if the don't show it! Morgana, is simply epic! Her character is always so deep and is also explored really well in the show! Also, even though all she wants to do is take over Camelot, she is still a really important character in Merlin.

The Series 5 opening, Arthur's Bane, was PHENOMENAL! I honestly cannot wait for the rest of the series!! Furthermore, The Death Song of Uther Pendragon was the best Merlin episode ever! It was truly unbelievable! It was really exciting and had the right amount of darkness and scariness which was brilliant, yet not to weird or silly. Also, Another's Sorrow was really good, I liked the plot a lot! This new plot where Gwen is enchanted by Morgana I think is brilliant because the writing of the episodes over all of the series has improved dramatically. The episodes are improving lots and are really enjoyable to watch! The Hollow Queen I thought was one of the better episodes of Series 5 . The episode was quite refreshing and quite like some of the older Merlin episodes. Now, The Kindness of Strangers I thought was brilliant because it has opened up the beginning of the ending of Series 5. I really felt for Finna as the end, it was really touching. However, it made me realise how Merlin had become Emrys in these last two series. Now that Merlin has finished, I have no idea what I am going to watch on a Saturday night! However, I really do not know what to make of the finale! When Arthur died, I was nearly in tears and that ruined my Christmas joy! Why couldn't Arthur have just lived and built the Albion that was destined properly? On the other hand, the producers decided to end it in the way that they did and that was their decision. To be frank, I'm not going to dwell over every little detail that wasn't quite up to scratch, but I know that I have enjoyed one of the best TV shows to ever to be aired, and that Merlin will live on through this wikia! 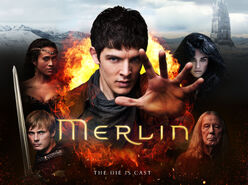 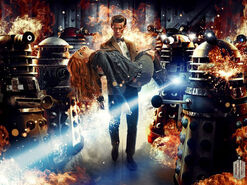 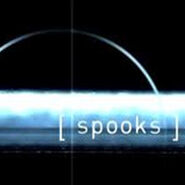 Spooks
Add a photo to this gallery 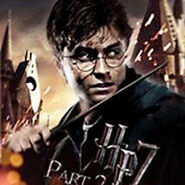 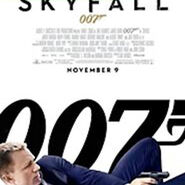 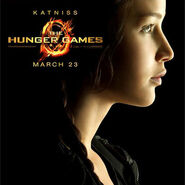 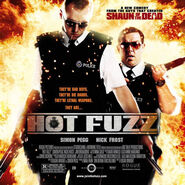 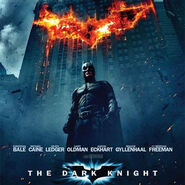 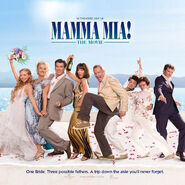 Mamma Mia
Add a photo to this gallery 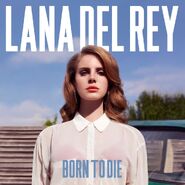 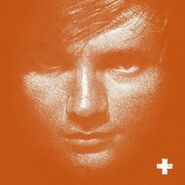 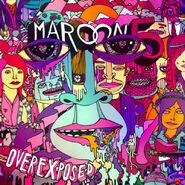 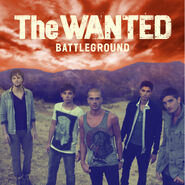 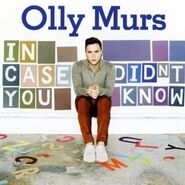 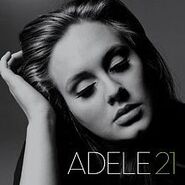 Adele
Add a photo to this gallery
Retrieved from "https://merlin.fandom.com/wiki/User:-Chloe-?oldid=188961"
Community content is available under CC-BY-SA unless otherwise noted.