is married to peyton

The Tears of Uther Pendragon: Part One

Tom Ellis is the Welsh actor who portrayed the role of King Cenred in the BBC drama series Merlin. He is best known for his role of Gary Preston in Hit Comedy Drama Miranda . In other works, just like many of the actors on Merlin, he was in Doctor Who (in 2007.) He portrayed a character named Milligan, in the episode, Sound of Drums The Sound of Drums,The 2nd part to the 3rd Revived Series Finale. 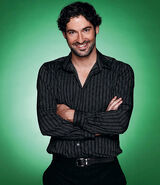 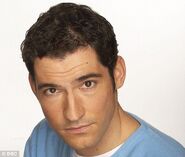 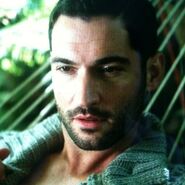 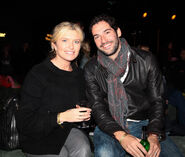 Add a photo to this gallery
Retrieved from "https://merlin.fandom.com/wiki/Tom_Ellis?oldid=213443"
Community content is available under CC-BY-SA unless otherwise noted.