Merlin Series 5 is the fifth and final series of the highly popular drama/cult series, Merlin. It was officially commissioned by the BBC, due to popularity and anticipation. This was confirmed 24 July 2011 by Julian Murphy and Johnny Capps. Filming began on 12 March 2012 in Cardiff, Wales and Pierrefonds, France. 13 episodes have been ordered. The show will air on BBC One for the UK viewers, Network Ten for the Australian viewers, and on SyFy for US viewers.[1]

The fifth series premiere aired on the 6th of October, 2012, with an opening two-parter, called Arthur's Bane. It is being shown in the UK at the same time as Doctor Who's seventh series. It aired on the 14th of October on Network Ten and it's expected to air in January 2013 for US viewers on SyFy.[2][3] [4][5] 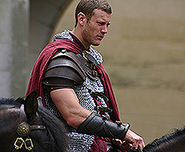 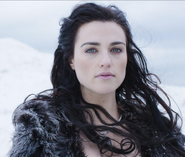 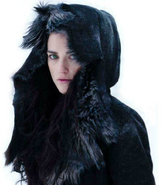