Miriam Margolyes is a British actress who played the pixie, Grunhilda, in the Series 3 episode, The Changeling, of the BBC series Merlin. She is mostly known for playing Professor Sprout, the Herbology teacher in the Harry Potter film series. Miriam Margoyles was awarded with an OBE ( Officer of the Order of the British Empire) 2001 for services to Drama. She currently resides in Australia. 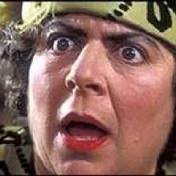 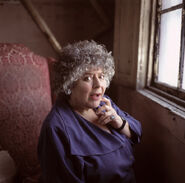 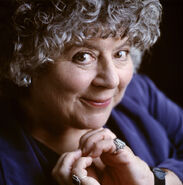 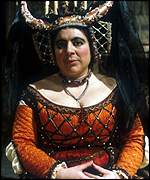 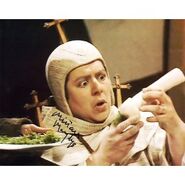 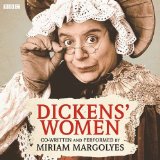 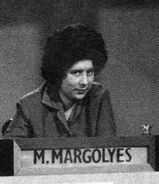 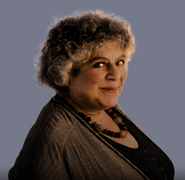 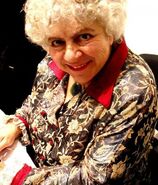 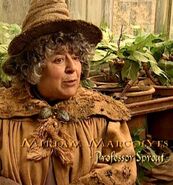 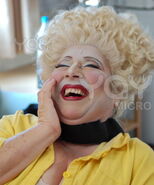 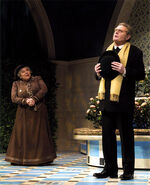 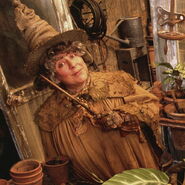 Add a photo to this gallery
Retrieved from "https://merlin.fandom.com/wiki/Miriam_Margolyes?oldid=201467"
Community content is available under CC-BY-SA unless otherwise noted.