The game is due to open in beta at Comic-Con International from July 12-15 and Bossa Studios is currently recruiting fans and gamers for trials.

The official launch of Merlin: The Game will coincide with the premiere of season five of Merlin on BBC One this autumn.
Read more 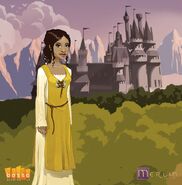 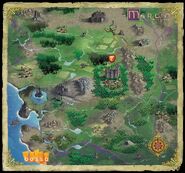 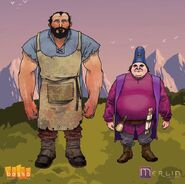 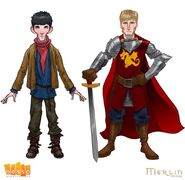 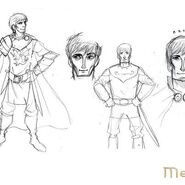 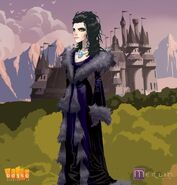 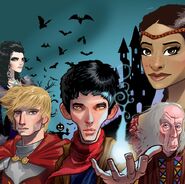 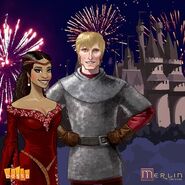 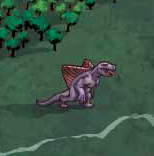 Retrieved from "https://merlin.fandom.com/wiki/Merlin_Game?oldid=175231"
Community content is available under CC-BY-SA unless otherwise noted.