Knight of Camelot is an honourary title awarded by the King of Camelot.

The knights have a specific code known as "The Knights' Code". Two known rules of this code are: 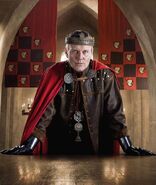 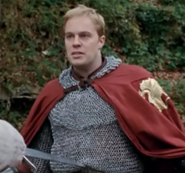