James Cosmo played Hengist in the episode Lancelot and Guinevere of the BBC series Merlin.

James Cosmo, born on 24 May 1948 in Clydebank, Scotland, is a prolific Scottish actor, who performs in film and television productions since the late 1960s. Cosmo was born in Clydebank, Scotland, the son of actor James Copeland. A staple of British television, with credits in hundreds of television shows, Cosmo made a name for himself playing Scottish "tough guy" characters, often with a screen dominating charisma. 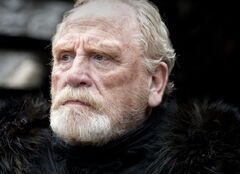 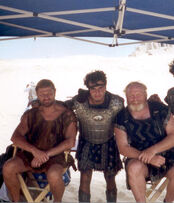 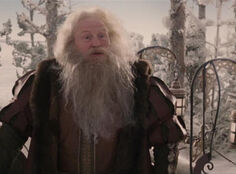 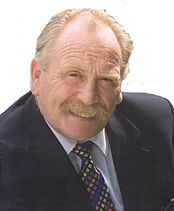 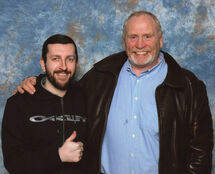 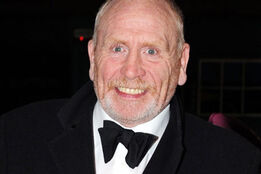 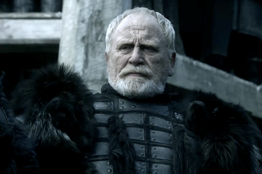 Add a photo to this gallery
Retrieved from "https://merlin.fandom.com/wiki/James_Cosmo?oldid=173878"
Community content is available under CC-BY-SA unless otherwise noted.