Georgia King played Princess Elena in the Series 3 episode The Changeling of the BBC series Merlin.

She is best known for her roles as Harriet, the antagonistic head-girl of Abbey Mount Boarding School, in the 2008 film, Wild Child, and as the cruel and conniving Sophie in the 2009 Slasher film, Tormented. She also performed in One Night In November at the Belgrade Theatre in Coventry, October–November 2010, as well as being featured in the 2011 film Chalet Girl.

King also has completed filming the comedy horror film Cockneys vs Zombies, to be released later in 2012.

She is now staring in a new TV show The New Normal. 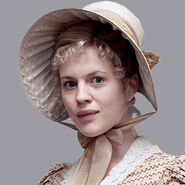 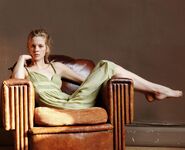 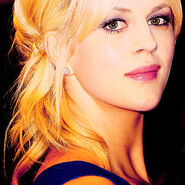 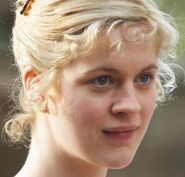 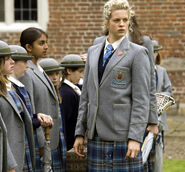 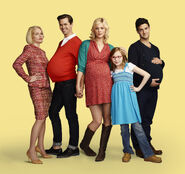 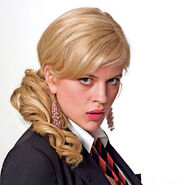 Add a photo to this gallery
Retrieved from "https://merlin.fandom.com/wiki/Georgia_King?oldid=198186"
Community content is available under CC-BY-SA unless otherwise noted.