She has also directed several episodes of Doctor Who, Torchwood and The Sarah Jane Adventures. 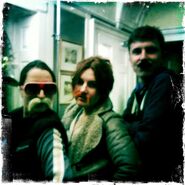 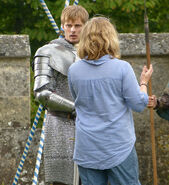 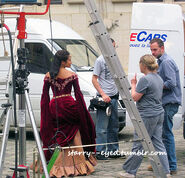 Retrieved from "https://merlin.fandom.com/wiki/Alice_Troughton?oldid=204671"
Community content is available under CC-BY-SA unless otherwise noted.